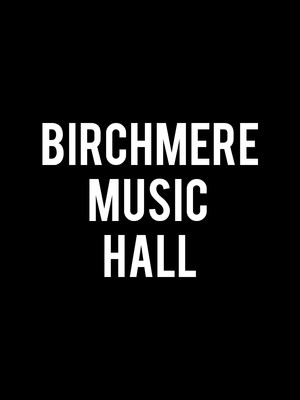 You can catch Wailin Jennys at Birchmere Music Hall in Alexandria, showing Apr 16 - 17, 2023

Wailin Jennys is also touring to:

Contrary to their moniker The Wailin' Jennys do anything but wail. Hailing from Winnipeg, Manitoba and New York, the outfit's three songstresses come together in a whirlwind of ethereal folk harmonies, pure musical chemistry, impeccable live performances and special a capella moments. Don't miss out when they hit North American shores on tour.

Comprised of Nicky Mehta, Ruth Moody and Heather Masse, the trio were formed serendipitously when they came together as solo artists to perform a special one-off concert in Winnipeg. Taking their name from a pun on the name of country icon Waylon Jennings, they fuse bluegrass, old English folk and three part harmonies on soaring ballads and stomping anthems that simultaneously soothe and please the crowd wherever they roam.

Sound good to you? Share this page on social media and let your friends know about Wailin Jennys at Clowes Memorial Hall.