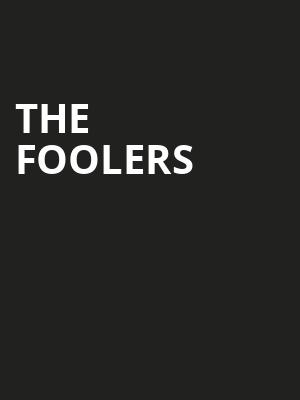 Why See The Foolers?

You won't believe your eyes!

Prepare to be gobsmacked by an evening of scarcely believable illusions, as a host of magic acts picked by Penn & Teller come together as The Foolers at Clowes Memorial Hall. Featuring acts who have starred on Penn & Teller's hit TV show "Fool Us", the magicians you'll see onstage are some of the hallowed few whose incredible magic and comedy routines left the famous pair dumbfounded and dazzled.

Illusionists featured are the masterful Vinny Grosso, Matt Donnelly, Jessica Jane and Alex Ramon. Although Penn and Teller themselves will not be present, rest assured that the line up they have personally put together for the show is one to rival their own.

Sound good to you? Share this page on social media and let your friends know about The Foolers at Clowes Memorial Hall.