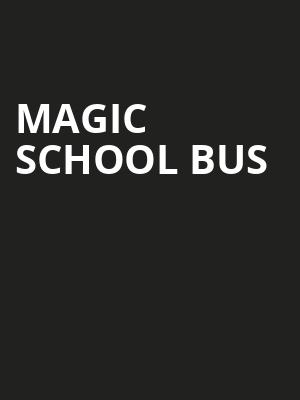 Photo by Aldebaran S on Unsplash

Travel to outer space with The Magic School bus!

The Magic School Bus blasts into town with a musical adventure. Ms. Frizzle's students get lost on their way to the planetarium, but the day is saved when Ms. Frizzle blasts the bus into outer space! This is no ordinary field trip, as a hop on the Magic School Bus takes the class and the audience on a whirlwind tour. Recommended for children ages 5 and up.

You're invited aboard the Magic School Bus for a ride like no other in this brand-new musical adaptation based on the timeless book.

Originally on screens from 1994 to 1997, The Magic School bus received critical acclaim and was praised for combing entertainment with education.

Everyone, regardless of age, must have a ticket for admission.
No cameras/audio/video devices

Sound good to you? Share this page on social media and let your friends know about Magic School Bus at Clowes Memorial Hall.